Tyre Recycling Waikato (TRW) was established in 2008, to help deal with the increasing ecological problem of used tyre products.

With more than four-million used tyres appearing in NZ each year, it is an increasing problem that will only be sustainable with long-term solutions, including recycling and reuse. TRW is a driving force behind positive change and improvement to end-of-life tyres, working with councils, local and federal governments and recycling associations to alleviate the problem NZ is already facing, and will continue to face without suitable investment.

The team at Tyre Recycling Waikato is made up of Director Alvin Cobb, Manager Rohan Cobb, plus Jessica Cobb, and with Rick and Murray, all driving toward the common goal of responsible disposal and recycling of automotive rubber tyres. Owners of two B Select tyre shops in Hamilton, Alvin and his team has a first-hand understanding and responsibility toward used tyre management. TRW currently has a site in the South Waikato dedicated to the safe recycling of tyres, and the development of future programs and generation of ideas to help devise applications and uses for used rubber.

TRW is about helping educate the public, government and to highlight the current and future issues, and help stimulate ideas about used tyre uses.

To speak with Tyre Recycling Waikato’s directors, Alvin Cobb or Rohan Cobb, or to arrange interviews, meetings or to discuss tyre recycling, contact us.

Needing some tyres to cover your silage stack? Tyre Recycling Waikato will deliver car tyres for free to any farm in the Greater Waikato area! Contact us today to get a booking.

If you're looking for an alternative, then look no further.
Tyre Recycling Waikato now offer an environmentally friendly, cleaner & healthy solution to tyre stacking... introducing the Tyre Walls.

More and more vehicles appear on NZ roads every year, which also means there are more tyres being used and disposed. And when you buy new tyres, where do the old tyres go? It’s something seldom considered by the average consumer, but a huge problem for our ecosystem, and for current and future generations. In Europe, more than 80 percent of old tyres are processed for reuse or recycling via the Responsible Recycler Scheme, and since 2006, EU rules have banned the disposal of tyres in landfill sites. 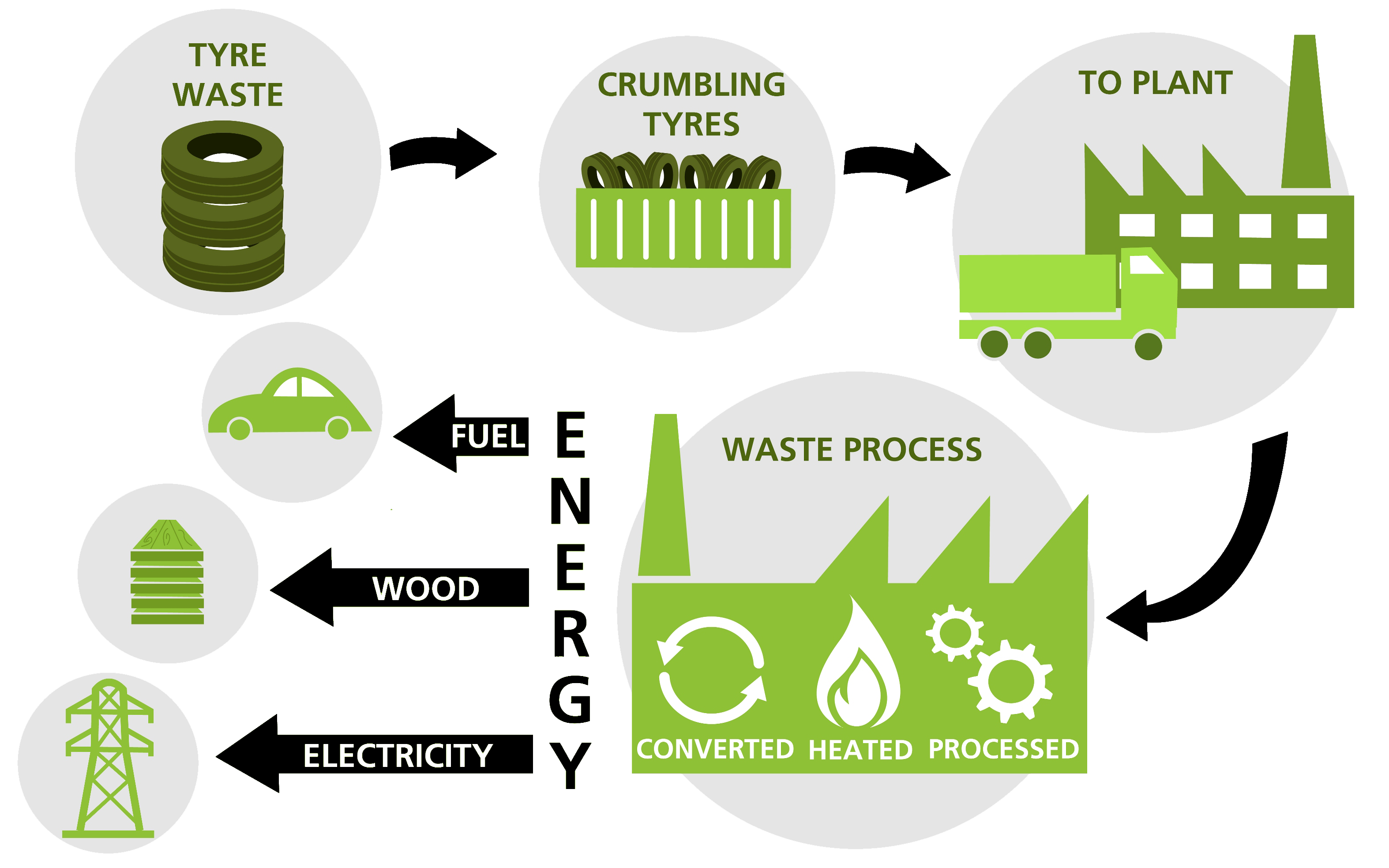 Through recycling and reuse, there are many ways end-of-life tyres can become useful and effective. From grounding for children’s playgrounds, artificial turf and athletics fields, rubberised roads that help reduce road noise by 25 percent, to retaining walls for construction, racetrack safety barriers, grain silage and commercial and private uses. If you’ve got an idea for old tyres, or would like free tyres for your own art, design or sculpting project, contact Tyre Recycling Waikato. 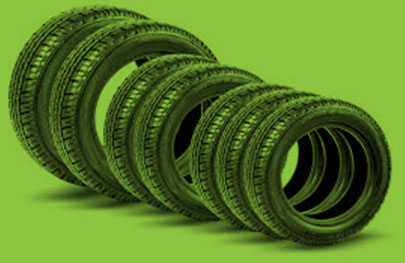